First of all, the mobile/tablet game that is Angry Birds 2 is, in actuality, Angry Birds 13 â letâs just get that out of the way right now, OK? Good.

Easily one of the most addictive video games of ALL TIME (era/format be damned), Rovioâs Angry Birds will forever be remembered as the most iconic game of the early smartphone era. In years to come, our grandchildren will watch amused as we indulge ourselves in dewey-eyed nostalgia for the birds, the pigs, the licensed merchandise and everything else Angry Birds related – in much the same way that those of us old enough do whenever the early Sonic, Mario Bros or even Pac Man games come up in conversation.

Now, after everyone on Earth has played it to death and after the Angry Birds image has been plastered on absolutely everything (I myself have an Angry Birds coffee mug), Rovio have released Angry Birds 2 which is bigger, badder and (apparently) better than ever.

In preparation for writing this article, I eagerly downloaded this new version, only to find that my iPhone couldnât run it because the damned thing took up too much space. To better put this into perspective, the previous version of Angry Birds takes up 197MB, while this latest instalment eats up a whopping 255MB. Grumbling in a distinctly Yosemite Sam-like fashion, I deleted a couple of apps, closed down all my presently open apps and set to work trying to run the thing again…With no luck. Next, I drained 5 video clips and something in the neighbourhood of 70 photographs onto my desktop, deleting them from my iPhone before trying again. Still nothing.

So weâve established that a) My iPhoneâs storage capacity is pretty pathetic, but also that b) Rovio have really gone to town on this one, apparently mistaking a smartphone app for a PS4 game in the process. But that actually makes sense the more you look into the game, because if you canât afford a bigger phone, chances are you canât afford to play Angry Birds 2, either… 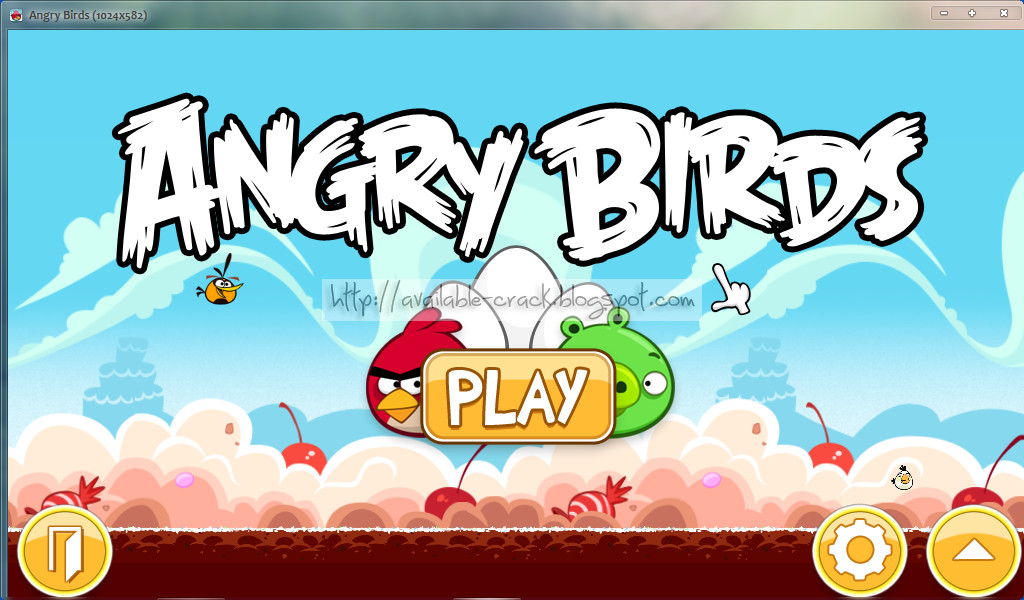 The fact that players using smaller phones/tablets need not apply is disappointing, but what has more players up in arms is the sheer amount of money making strategies the game employs.

For starters, Angry Birds 2 now comes complete with its own in-game currency system. Players can use gems in order to cover all in-game purchases (such as spells to make the levels easier). As the levels get harder, players can use these gems to make their challenges easier and advance further in the game by doing so.

However, like theme park money, you have to purchase any significant amount of extra gems with ACTUAL money from your own bank account. Secondly, if you fail a level and donât want to pay for another go around with your hard-earned gems, you now have to watch a 30 second advert instead. Thirdly, thanks to the new Life Count feature, youâll have to use gems (or money) in order to regenerate your character…Unless you fancy waiting around for half an hour between turns, that is.

In this way, Rovio have employed pretty much every moneymaking scheme currently used by app designers, all within the confines of one game. The effect is much the same as an insistent panhandler or perpetually cash-strapped friend bugging you every 25 seconds for money. Although most reviewers are quick to point out that such profit generating methods are common to mobile apps of every description, the big marketing blitz that has accompanied AB2 has gone to great lengths to make the game feel like a big, blockbuster event, whereas the gameâs annoying habit of constantly asking you for money gives it a stink of desperation, causing reviewers to look towards the relative failure of Rovioâs recent games such as Amazing Alex and Retry as reasons for their newfound profiteering.

Now, I want you to imagine all those times you ran out of rings on Sonic The Hedgehog, right before the boss turned up. There was no rich boy get out of jail free function to buy more rings in those days. Putting the kibosh on a boss like that took effort, skill and a level head â and it made a man (or woman) of you. It put hairs on your chest (but hopefully only if it made a man of you first). Want a continue? Earn one in the Special Stage or donât have one at all. Yessir, we worked for our power ups in the old days. Good times.

…Sorry, what was I saying?

To better put all the fan outrage into perspective, Angry Birds 2 holds you up for cash BEFORE the tutorial that begins the game is even over. In-app purchases are a key revenue source for mobile games developers â and it would be nonsensical to take a stand against them. To do so would be akin to demanding that ITV loses the ad breaks. However, I canât help but wonder why AB2 is so heavily peppered with them.

Surely the idea is to be enjoying the game so much that you donât mind making the odd in-app purchase, not to be absolutely bludgeoned over the head with popular video game characters repeatedly demanding your money.

In some respects, then, Angry Birds 2 appears to be the gaming equivalent of accidentally catching eyes with a charity troll on a busy urban street, mistaking their eye contact and slight smile for a sign of attraction and not noticing the GreenPeace shirt and clipboard until its too late.

That, or being mugged.